dedicated to carrying out your real estate projects!

Whether you are a buyer or a seller, I will be able to serve you with enthusiasm and get the results you want. Having been an entrepreneur in business, real estate investments and consulting for more than 20 years, I now devote myself to meeting your needs for buying or selling properties. Working within an agency that stands out for its excellent level of results, this is the team you need to achieve your goals. Me, Denis Gendron, I offer you at all time: SERVICE, QUALITY, EFFICIENCY, RESULTS. Going beyond customer expectations is what I do every day. I'm here for you, dedicated to carrying out your real estate projects. 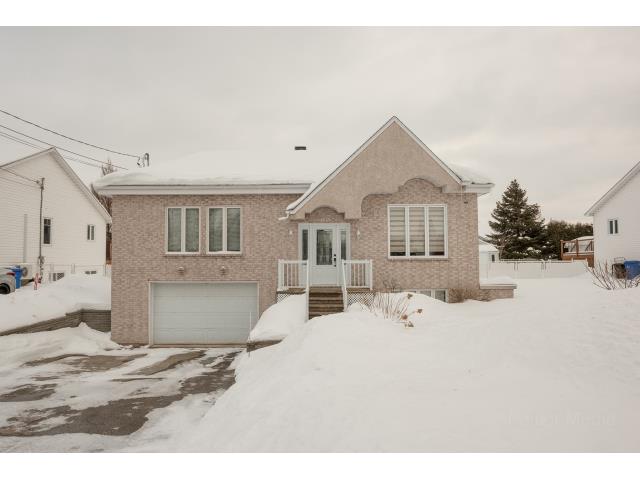 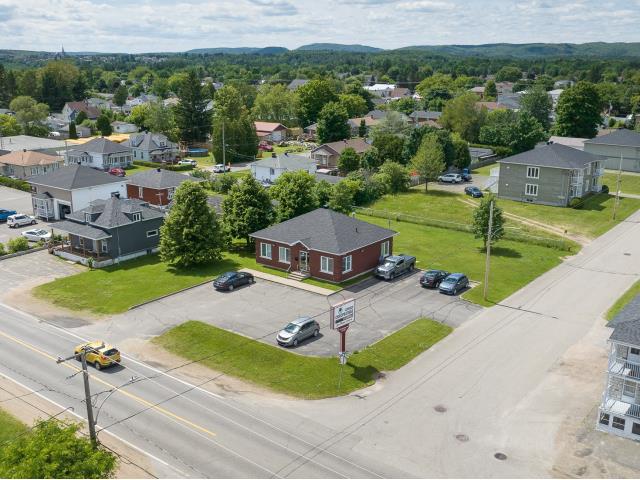 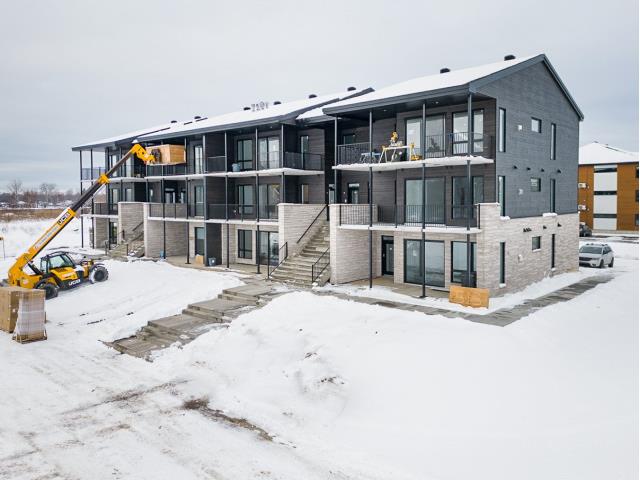 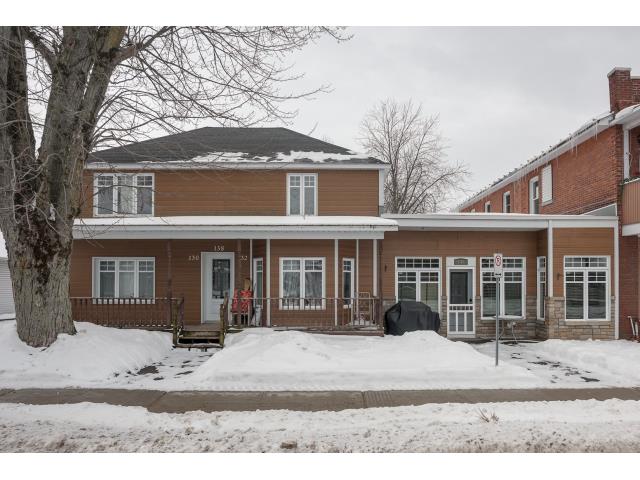 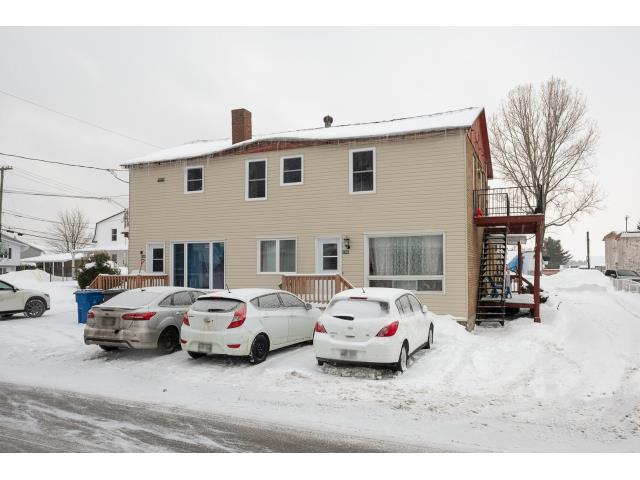 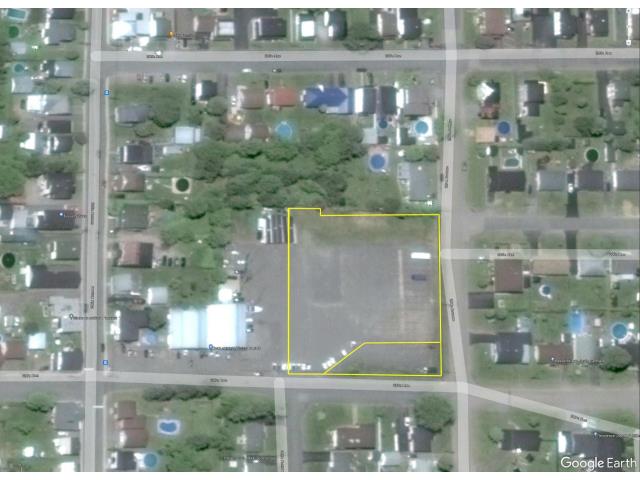 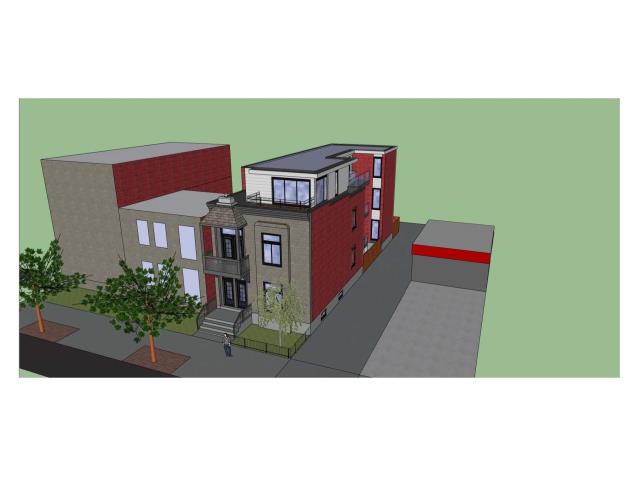 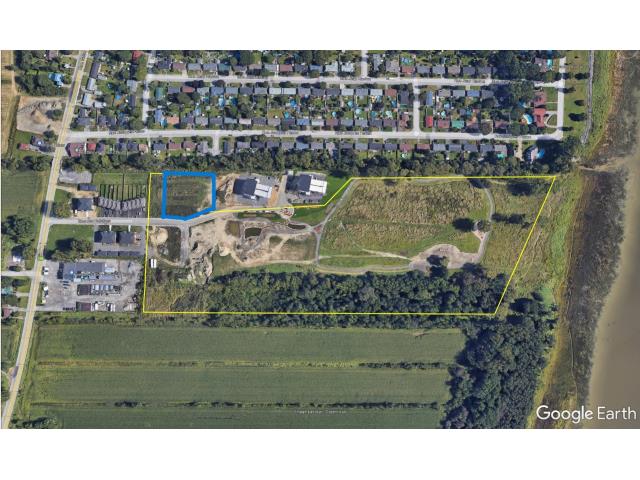 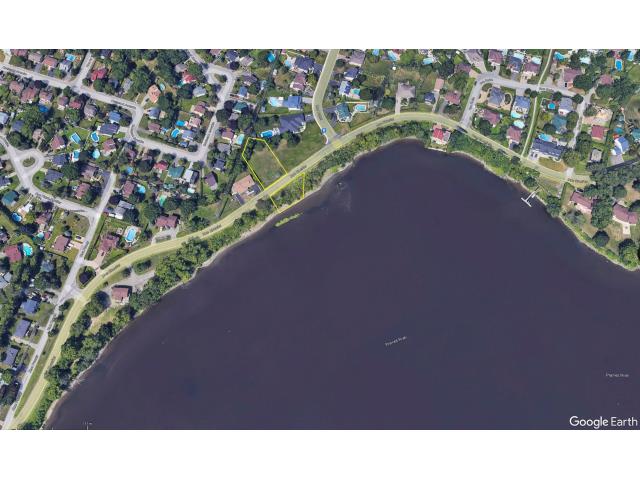 Hello, I take a few minutes to thank you. Your professionalism, sense of ethics and organization are remarkable. You knew how to accompany us in a decision. All your explanations were clear and relevant. A big thank-you! I will definitely recommend you to my friends. Elena Semenova, Longueuil

If you are looking for an involved real estate agent who cares about customer satisfaction, Denis is the one for you! He stands out for his commitment and availability to his customers. Communication and attention to detail are also two great qualities for him. My partner and I have made several transactions with him and even when it is more difficult, Denis always ends up surprising us !!! I recommend his services without hesitation !!

Hello Denis, I'm taking five minutes to thank you for your good work. You immediately feel that this is a passion for you! You are meticulous in your recommendations, you will seek the information even if it means going back to see the property on your own. Your call returns are quick, you explain well. You are patient! It's rare for a broker to recommend his client not to buy, you have the honesty to do so. Thanks again for your services! Catalina Umbert

The best seller !! Hello Denis here is the summary of my experience with you as the seller of my property: A broker very attentive to the needs of these clients, he even found a property without an agent that exactly matched my tastes and needs. . He was able to properly assess my property so that I get the maximum benefit from it. He is very involved in his work, always available to answer to your questions and he has an eye for detail, nothing escapes him, he knows his field well. I highly recommend him to you, you will be a winner !!

A quick note to tell you about Mr. Denis Gendron after 3 weeks of listing our property for sale. We received 3 offers to buy. We accepted a promise to buy at a higher price than we thought. I can tell you that Mr. Denis Gendron works very hard for his clients He's not afraid to put in hours of work for his clients. It is without hesitation that I refer him to everyone. A big thank you Mr. Gendron from Lilianne & Jerry

My husband and I requested the services of Mr. Denis Gendron for the sale of our house. What a good choice we made. This kind gentleman is always attentive to our needs, available, polite, courteous, competent and efficient. We strongly recommend his services if needed, You will be in good hands ... Pierre and Ginette St-Zotique

Thank you Denis Gendron for the sale of my 2 income houses, I tried to sell these properties on my own in the classifieds for about 2 months without having a reasonable offer. After we met Denis, he told me he was sure to sell the first house quickly and to be able to get me a better price than I was asking. And yes he managed to sell this property in the first week and get 2 full price offers and even after paying the commission I still have a lot more $$$ in my pocket than the price I was willing to accept when I was selling by myself. So I decided to give him the second house to sell and again it sold out quickly and even more $$$ than I thought at first. If you are looking for a dedicated agent who says the real deal, trust Denis Gendron you will not regret it, Denis works hard and very well, nothing is left to chance and he is very available, I think once among others or have to work on an offer until 2 am in the morning. With Denis Gendron the signs sold arrive faster than you might think. Robert

A big thank you Denis for always being there for us. A man of heart who does his job with passion and dedication. Your honesty and your availability make you an outstanding agent. We recommend you without hesitation to choose Denis !!! Mélanie and Pascal

We were looking for a house in Montérégie. Seeing one to our liking, we contacted the broker who was in charge of selling this lot. We met Denis Gendron from REMAX ROYAL (JORDAN). He advised us to sell our house and subsequently to find the house of our liking. Thanks to his professionalism and dedication, it was very pleasant to do these transactions with him. His availability and punctuality made our life easier. Keep up the hard work. From Janine and Richard. May 2021

I recently had the pleasure of buying a house ? in Saint Zotique, Quebec. It was not the easiest transaction. We had a few obstacles moving from Ontario to Quebec with different laws in buying Real Estate. Denis Gendron worked diligently with us and the seller to make the deal happen. He also helped with home inspection, finding us a mortgage broker and notary. All the while maintaining a professional relationship with all of the many people above. This deal would not of happened if it wasn’t for all the hard work Denis put into buying our dream home. Denis is very knowledgeable and dedicated. A funny example of his dedication happened on a Sunday morning just before 7 am when we accidentally pocket dialed Denis and he still called us back in under 10 minutes. Lol sorry again about that! If you need a Real Estate agent why would you call anyone else. Thank you ? Denis!

Like our page and be the first to be informed about our latest news and exclusivities.